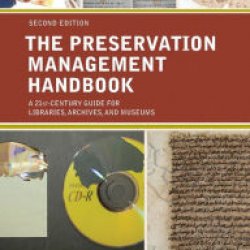 Næste indlæg
The Preservation Management Handbook: A 21st-Century Guide for Libraries, Archives, and Museums by R

Geopolitics: The Geography of International Relations by Saul Bernard Cohen

Now in a thoroughly revised and updated edition, this textbook examines the dramatic changes wrought by ideological and economic forces unleashed by the end of the Cold War. Saul Bernard Cohen, one of the world’s leading political geographers, considers these forces in the context of their human and physical settings and explores their geographical influence on foreign policy and international relations. Beginning with a survey of geopolitics and its practitioners, Saul Bernard Cohen explains geopolitical terms, structure, and theory. He traces the geopolitical restructuring of the world’s different regions, its major powers, and the global networks that link them, thus creating a map of dynamic equilibrium. Cohen illustrates why those regions—the convergence of what he terms the Maritime, Heartlandic Russian, and East Asian realms —have become “Gateways,” while the Middle East remains a “Shatterbelt” and much of South America and Sub-Saharan Africa have grown marginalized. The author argues that whether certain areas become Gateways or Shatterbelts is the key question influencing global stability. For example, the future of peripheral parts of the Eurasian Heartland-Eastern Europe, the Trans-Caucasus, and Central Asia depends on whether the major powers adopt policies of accommodation or competition. Cohen analyzes especially the current forces favoring accommodation, including the economic benefits of globalization and the common battle against terrorism. Presenting a global spatial scope, the book considers the entire hierarchy of geopolitical units—subnational, national states, and quasi-states; geopolitical regions; and geostrategic realms. By emphasizing the interaction between geographical settings and changing ideological and economic forces, Cohen has succeeded in creating a new global geopolitical map. 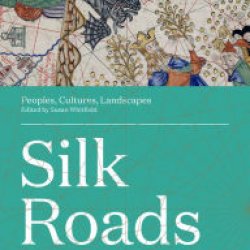 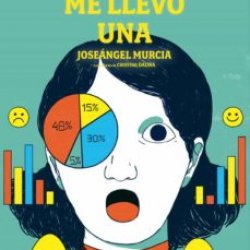 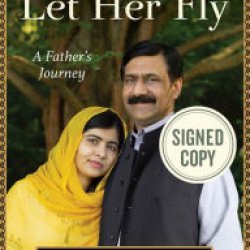 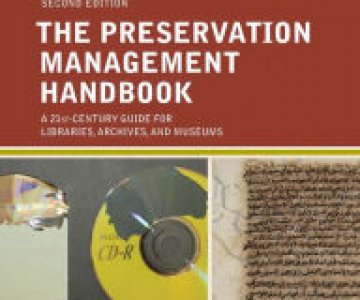